MTOP’s scientific mission is to advance understanding of the causes of trauma and poor psychological and health following trauma, factors aiding resilience in the face of trauma, and to validate prevention and intervention strategies for those affected by trauma. 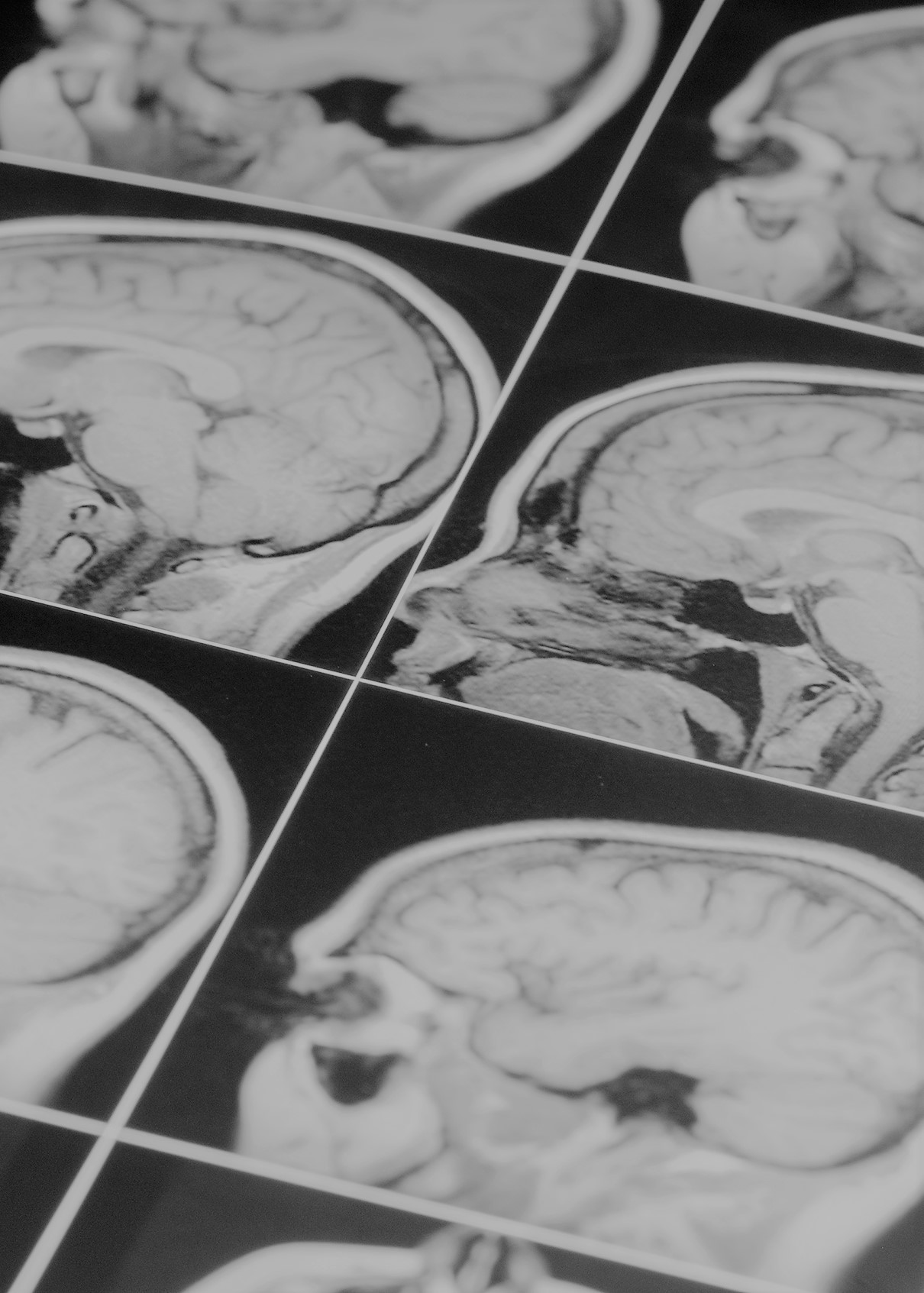 Trauma exposure is extremely common. Individuals exposed to trauma are at risk for a host of negative consequences, including PTSD, anxiety, depression, substance misuse, cardiac disease, immunologic impairment, and suicide risk. Given the potential harmful consequences of trauma, it is crucial to identify risk factors evident very soon after trauma that predict chronic PTSD and other poor outcomes. While some progress has been made in this effort, attempts to identify recently traumatized individuals at risk for poor long-term post-trauma adjustment have proven difficult.

In several projects we are attempting to identify early post-trauma markers of risk for PTSD and distress after trauma. The population we use to assess these risk markers is acute traumatic injury survivors. Each year 2.5 million people in the U.S. are involved in a trauma that results in injuries requiring care at a level 1 trauma center. A substantial number of these traumatic injury patients will go on to develop symptoms of PTSD and other posttraumatic psychological and physical conditions.

The markers of risk we gather span many levels of analysis, including the person’s self-reported experience and symptoms, emotional and cognitive processes such as attention and emotion regulation, socio-environmental factors such as community violence and discrimination, and neurobiological and neuroimaging measures. Members of our team have developed a brief 9-item questionnaire that can be administered to injured patients immediately after trauma exposure to identify those at risk for developing PTSD and depression.

In other work we have examined the role of markers easily obtainable with a blood draw, such as hormones, markers of inflammation, genes, gene expression, and other markers of stress responding. In some studies we record brain function and structure using MRI. Many of our studies focus on ethnic minority populations and the intersection of socio-environmental and biological variables.

Together, we hope these measures will improve the ability to predict which trauma survivors are at risk for PTSD and other problems and what puts them at risk. In turn, this information can help us develop more precise treatments that can be administered soon after the trauma occurs to prevent or minimize long term problems.

Register today for our University.

Thank you! Your submission has been received!
Oops! Something went wrong while submitting the form